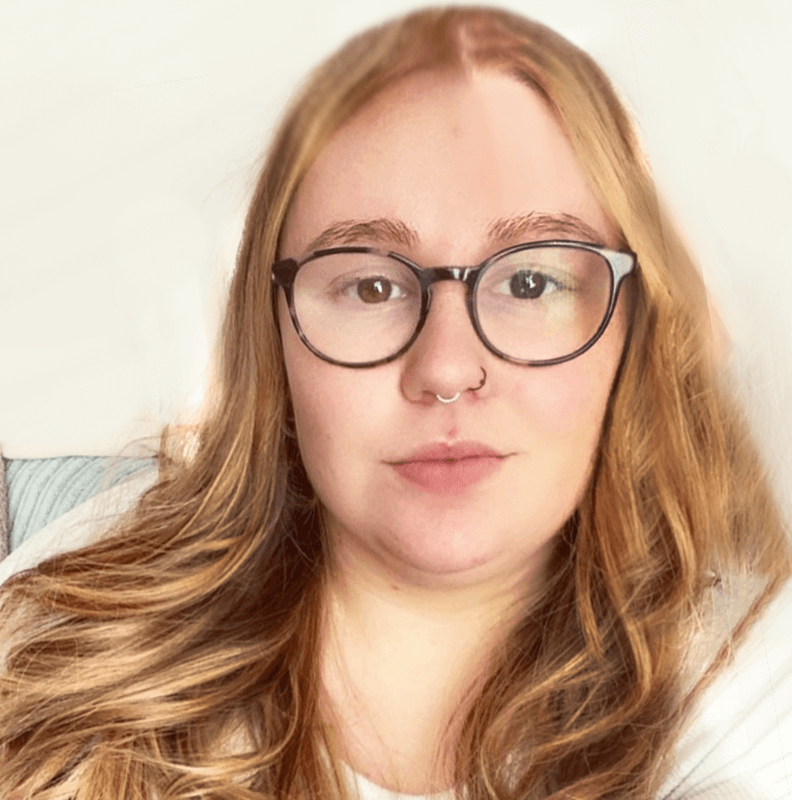 3t Transform will be at the Aberdeen Science Center or Virtually on Thursday, 3rd November 2022, for the Energy Transition Idea Exchange.

Martin Hotass will be part of a panel talking about the energy transition and major themes arising from it.

joined 3t Energy Group as Corporate Development Director in April 2022 from City & Guilds Group, where he was Managing Director for Technical Training from October 2018 onwards.

Before taking up his role with City & Guilds, Martin had been working for Siemens plc since 2006 and was responsible for the skills agenda at Siemens in the UK and the company’s apprenticeship provision in Europe, the Middle East and Africa.

He also represented Siemens on the Apprenticeship Advisory Board at the Department for Education and served on several steering boards, including the National Skills Academy for Rail (NSAR) and the Energy Efficiency Industrial Partnership.

Martin was appointed to the Route Panel for Advanced Manufacturing & Engineering at the Institute for Apprenticeships in 2017 and worked as an expert advisor on it until September 2018.